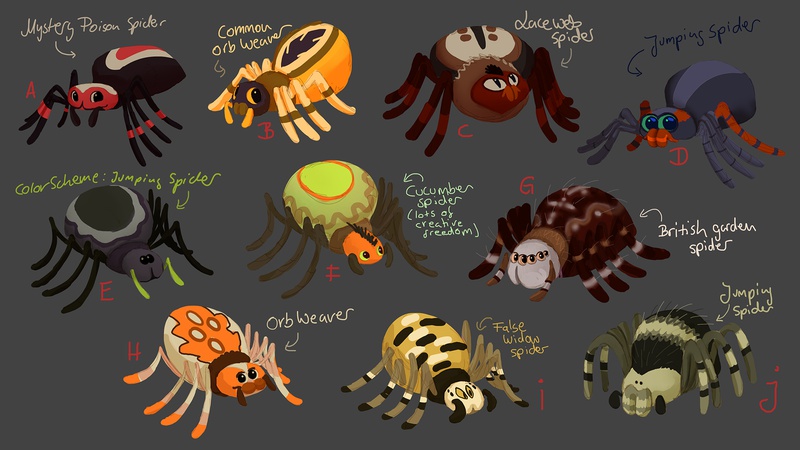 Want authentic insights into the inner workings of Blender Studio?

It’s your lucky day: Blender Cloud has a new feature, Production Logs. The logs are your window on the Blender Studio crew...as they pour blood, sweat and pixels into the upcoming Open Movie, Sprite Fright.

Each log features fresh work from Blender’s artists, adding up to an in-depth view of their process. As well as retina-pleasing renders, you’ll find everything from roughs and design exploration, animation experiments and concept art. By having access to these raw, unfiltered pieces, you get an insider’s take on how artistic challenges are met, blow-by-blow, week by week.

Stick around as Sprite Fright’s Production Logs build into an ever-expanding archive of art and ideas, laid bare for your analysis and inspiration. 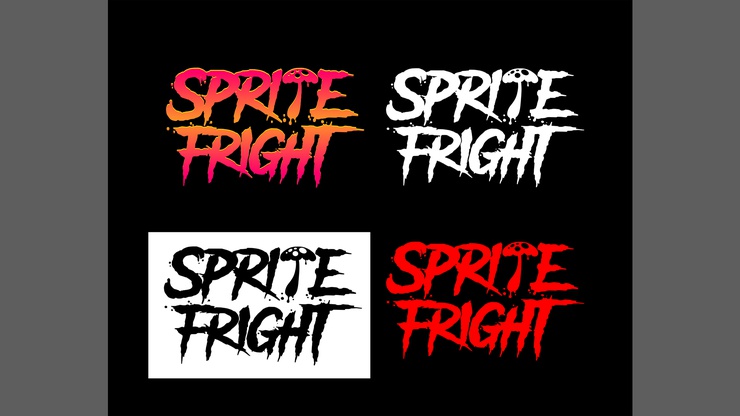 Andy Goralczyk, Art Director. Sprite Fright logo exploration. Even though it won’t be finalized until the end of production, the Sprite Fright logo is an epic project in itself, involving many variations and meetings with director Matthew Luhn. 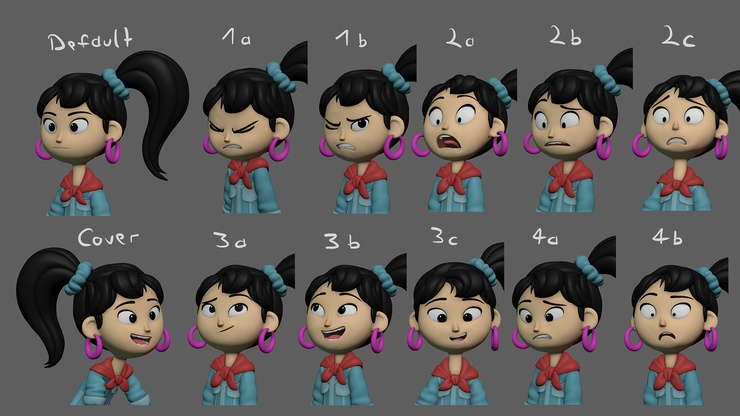 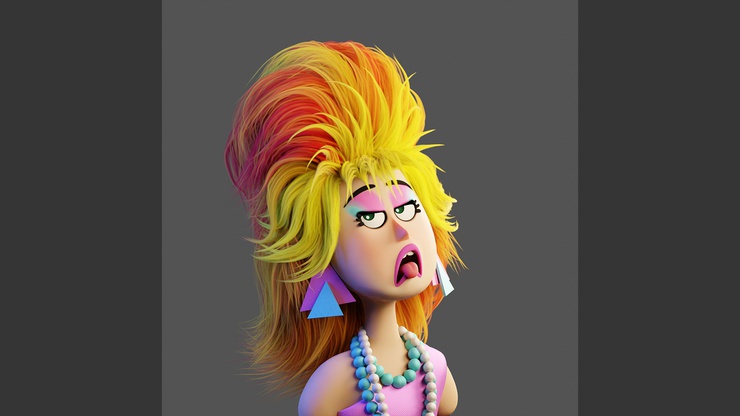 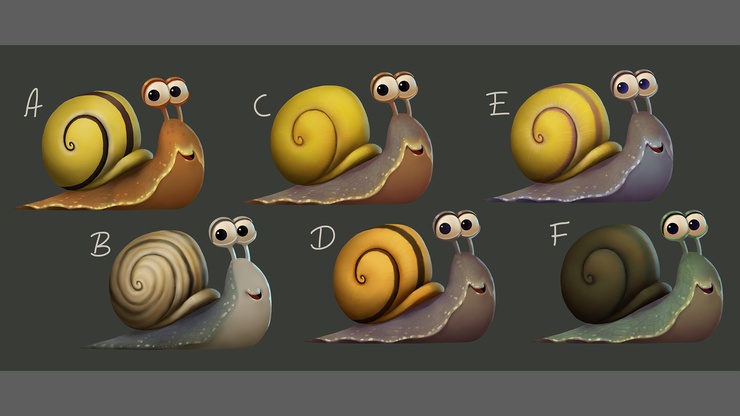 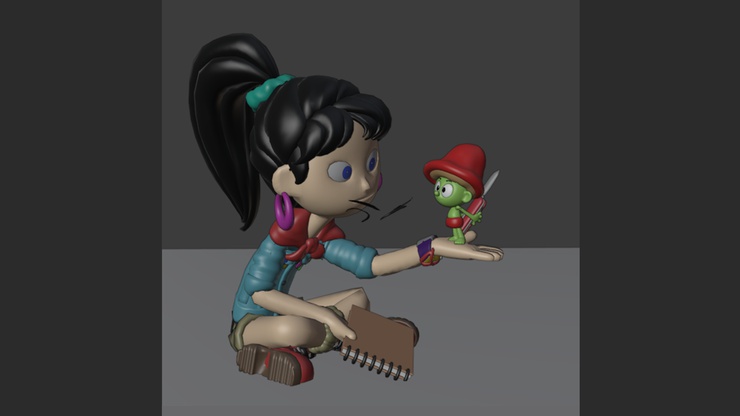 Pablo Fournier, Animator. Pose variation for the cover of a 3D World special edition about Blender and Sprite Fright.

This is great, always wanted an insight into the making of an open-movie. Lookin forward to it

@Manas Athalye Thanks for the comment! Hope you enjoy following along.

Many many thanks for sharing! As newby in the creative animation film you all are a great source to learn from and be inspired  by. Please keep up the good work.

Wonderful. I love the work in progress news.

@micheleoddone Thanks very much for the kind note!

Yay, I'm so excited for this! Amazing work!