Sprite Fright is Blender's new Open Movie, now in development. You can follow progress and updates on the Cloud. Here, we get into the background of its director, veteran storyteller Matthew Luhn.

Matthew Luhn’s backstory reads like the movies he’d end up making. It’s a tale of love, creativity, magic, and a drop of anarchy.

Matthew comes from a family of toy store owners, stretching back generations. His dad dreamed of becoming a Disney animator, and encouraged a similar vision for his son. At three years old Matthew showed the first glimmers of artistic ability. His father responded with a shower of how-to drawing books, and drilled Matthew with sketching exercises. They drew on every available surface, from napkins to the Eiffel Tower (yes, that Eiffel Tower). The elder Luhn even built a viewing room from a cardboard refrigerator box, so young Matthew could develop his appreciation for cartoons.

While other kids dozed to bedtime stories about hungry caterpillars, Matthew had his brain melted by Mad Magazine and Tales from the Crypt. For Matthew’s dad, the optimal time for movies was during school hours. Which meant a lot of non-existent dentists’ appointments: Matthew studied silver screens as much as blackboards. “I had the best dad any kid could wish for,” he says. 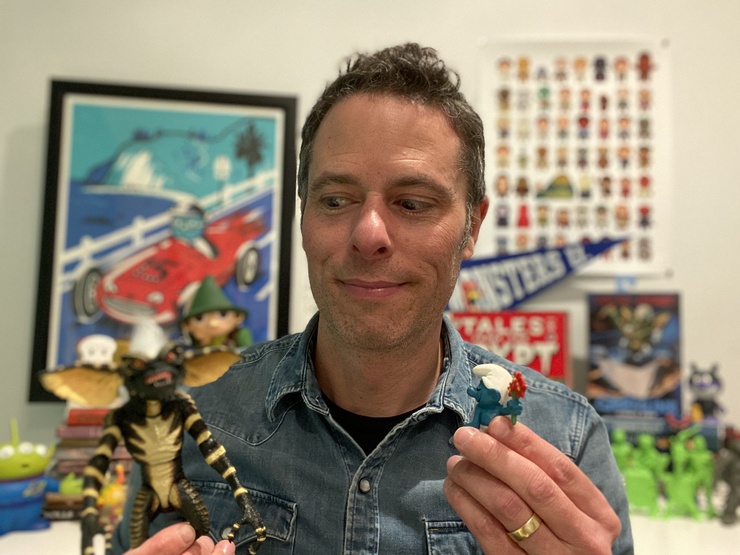 Growing up in the '80s, Matthew’s first cartoons were shot on Super 8. They were good enough to get him to the gates of animation heaven: door A113, the legendary animation department of CalArts, a college founded by Walt Disney.

Matthew’s student days were short. After a year he dropped out. Or perhaps dropped up: The Simpsons offered him a job as their youngest animator.

Soon Matthew discovered The Simpsons’ story room, frequented by the aristocracy of funny people, including Conan O’Brien. Here, Matthew found his life’s purpose. “While my dad’s passion was animation, I realized that the part of the animation process I loved most was the big picture, the story itself, the invention of characters and the adventures they would go on.” 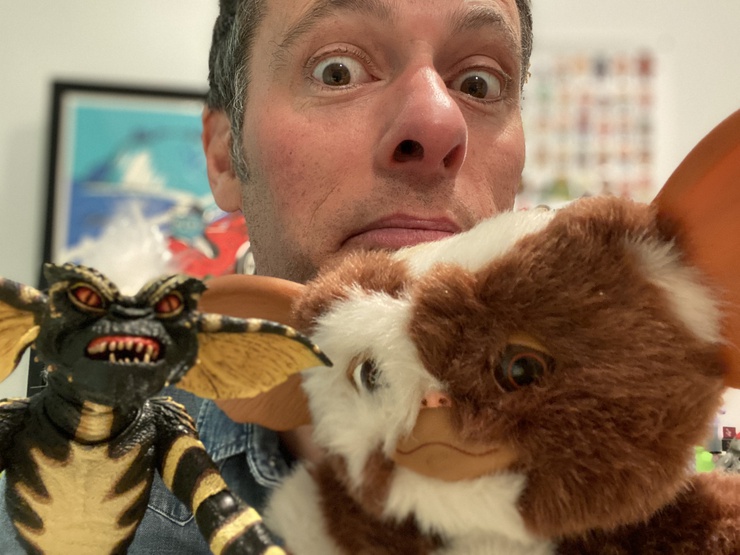 After The Simpsons’ third season, Matthew returned to CalArts and made his second short film. This short led to another job offer.

On the face of it, Matthew’s new gig meant taking a risk. He’d have to leave the world’s film capital, Los Angeles, and move to the Bay Area. Plus, the job was at a studio with a limited track record: commercials, but no animated features.

On the other hand, Matthew was drawn to his employer’s big, bordering-on-crazy ambition: make the first computer animated movie.

The studio’s name was Pixar.

Coming soon: we get into Matthew Luhn’s Toy Story adventure.