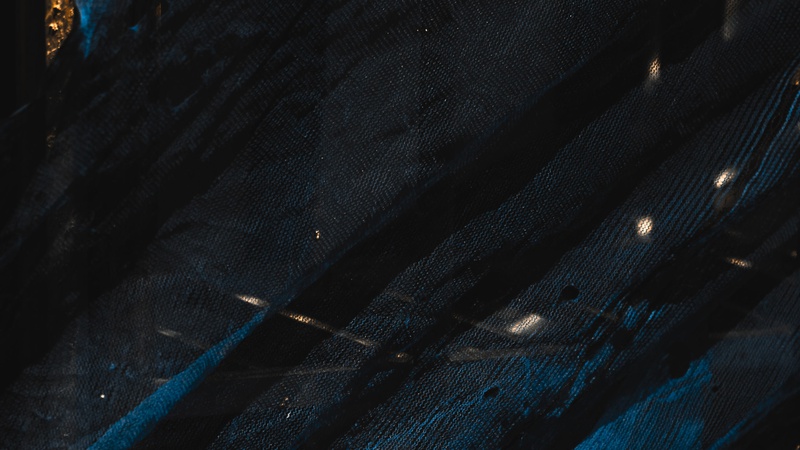 In March 2014 Blender Cloud was launched, with the goal of supporting the Gooseberry Open Movie crowd-funding campaign and acting as a sharing platform where all present and future Blender Open Movie projects could be shared.

On top of that, Blender Cloud started offering services such as production and render management, texture and HDRI libraries, Blender preferences synchronization, partially turning Blender Cloud into a SaaS (software as a service). Such services were explorations around the topic “Connecting Blender to the Internet to facilitate digital production”, but they were not of strategic importance for Blender Studio. The strategy was always: create industry grade content, push Blender’s limits and share production assets and knowledge.

We believe that creating a stronger association between the content that Blender Studio produces and where it’s shared, will make it clearer why you should start or continue supporting Blender Studio.

What will happen to my Blender Cloud subscription?

Your subscription won’t be affected. From now on, we will refer to it as your “Blender Studio” subscription.

What will happen to Blender Cloud services?

Blender Sync, Image Sharing, Attract, Flamenco will stay around for a while, until we are able to offer them in an alternative form. For example, we are looking into turning Flamenco into an easy to deploy, fully standalone and self-hostable solution. We will share the planning for the future of these services in an upcoming post.

Should I donate to the Blender Development Fund or subscribe to Blender Studio?

The Development Fund and Blender Studio have different purposes.

The Development Fund is focused on enabling full-time developers –at the Blender HQ in Amsterdam and remotely– to work on core development, maintaining stability, providing official releases, and strategic projects concerning Blender as a software.

Blender Studio focuses on production, supporting a group of world-class artists to push Blender’s limits and openly share all production assets and knowledge (training and docs) on how to deploy Blender in studio environments.

Development Fund and the Blender Studio platform allow for the pursuit of two complementary tasks that when combined allow Blender to grow and improve as a mature production software.

In one week, the Sprite Fright film will be released, and we look forward to sharing it, along with plenty of making-of material, assets, breakdowns and more. We are excited to do all of this under the Blender Studio name for the first time!

In the upcoming days we will update and tweak our online presence to reflect this change (social media, blender.org websites, email support address, etc). If you need any support or need further clarification, get in touch with francesco@blender.org.

I think this is a fantastic change. I teach many people how to use Blender and every time "Blender Cloud" is mentioned they think it's an online backup service for .blend files. I was just telling them this week that it would be nice if it was called something else to reduce confusion.

Congrats on the change. I have a project - https://BubblesAndTubes.com -  that aligns well with the aims of Blender Studio. How do I engage with your team to explore the possibilities for collaboration?

@Chris Whitside reach out to me at the address mentioned in the post.

Makes sense. As a heavy flamenco user, I'm excited to see the new direction for it!

Great news. Congratulations on the evolution, I am happy to accompany and witness the advancement of Blender, and always very grateful, because the generosity of the Blender community has helped me a lot with my own professional development. I will never tire of saying thank you.

This is a great change that makes a ton of sense. I always felt the naming was quite confusing myself so big thumbs up!

me just signed the cloud, so it did not make a change in my case. but i guess it was a good decision anyways. everything is confusing from some point of view anytime.