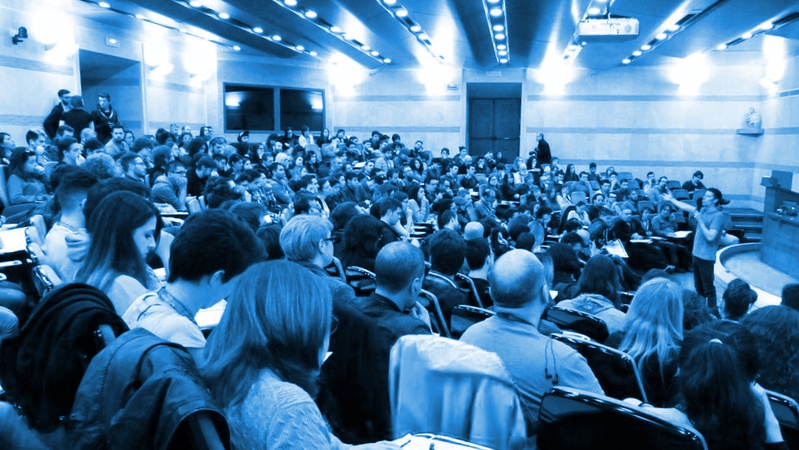 The Origins of Sprite Fright

But sometimes it helps to start before the start, so here’s a flashback. (Sorry, gurus.)

The people asking this question were Blender Studio. Since 2005, they’d invited filmmakers to make movies about… well, the studio was open. In every sense. Open Source. Open to experimentation. Open to new creative voices.

But closed to easy categorization.

Certainly, the films featured animals. Moody sheep, clumsy llamas, giant bunnies. But robots too. And secret agents. And a discussion on the nature of art (in a fun way). Also, a love story told as an infinite runner.

The filmmakers had pushed their imaginations, and they’d pushed Blender as 3D software, demanding that it adapt technically to keep up with their visions. As a result of its Open Movies, Blender had evolved for all users.

So where do you go when you’ve been everywhere?

Either you grab a dressing gown, a beverage and a novel-length TV show…or you start a new journey.

Blender Studio chose the latter, which meant embarking on a quest. Like all good quests, this one had a noble goal: find world-class filmmaking talent, a veteran creator who could test the limits of Blender’s storytelling and production design.

Internally, there was much debate. Francesco Siddi, producer and COO explains: “Finding an expert is very hard, even in major level film making. We looked for a long time. It was all about waiting for the right moment and the right project.”

Happily, every quest is permitted one coincidence with which to further the plot.

In Blender’s case, this involved a trip to Italy.

In his rare free moments, Francesco visits workshops. One such took place in Rome, during the production of Cosmos Laundromat, an Open Movie from 2015. At the time, Francesco was developing an interest in storytelling, and this event piqued his curiosity: it focused entirely on story, and included everything from advice on how to define a narrative…to generating ideas...to story development and production.

The workshop was hosted by a charismatic former Pixar story supervisor. As well as creating characters and plots for films that defined a generation’s childhood, this speaker had been an animator for The Simpsons and Toy Story, and taught Hollywood storytelling techniques to the most high-profile of clients. 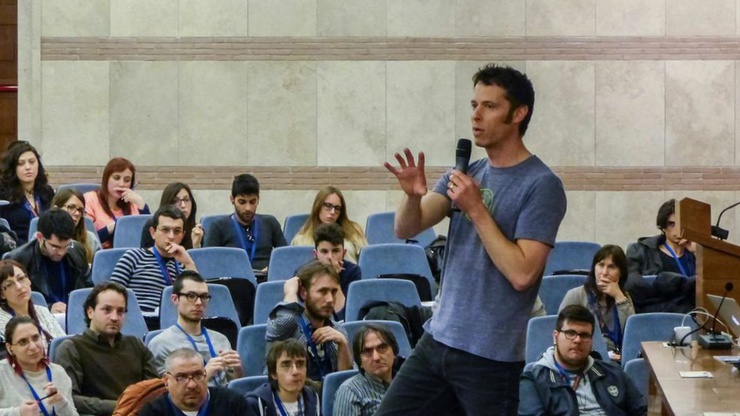 His name was Matthew Luhn. As if on cue, the clouds parted and Matthew was backlit by golden rays. Francesco realized that Blender had found its story wizard.

Except that wasn’t what happened.

Back in reality, it took another five years of discussions before the ideal project was found for a collaboration. That project was, of course, Sprite Fright.

Most screenwriting gurus hate flashbacks. However, they’re generally fine with cliffhangers. So let’s end on one: find out more about director Matthew Luhn soon.

Awsome!!! Is there a way to get in this crew to colaborate in anything... this will be huge!!!

@FABIO ALESSANDRO KIENEN  Hi there Fabio. I checked here at Blender. Idea is to work with the existing Sprite Fright crew already on the project.

@Christian Bunyan Thnaks for answer. I know you guys rock. Hope the best to this project and all of you guys. I'm looking forward this pandemic state ends in order to go to Blender headquarter and study with you. God bless us. Best regars.